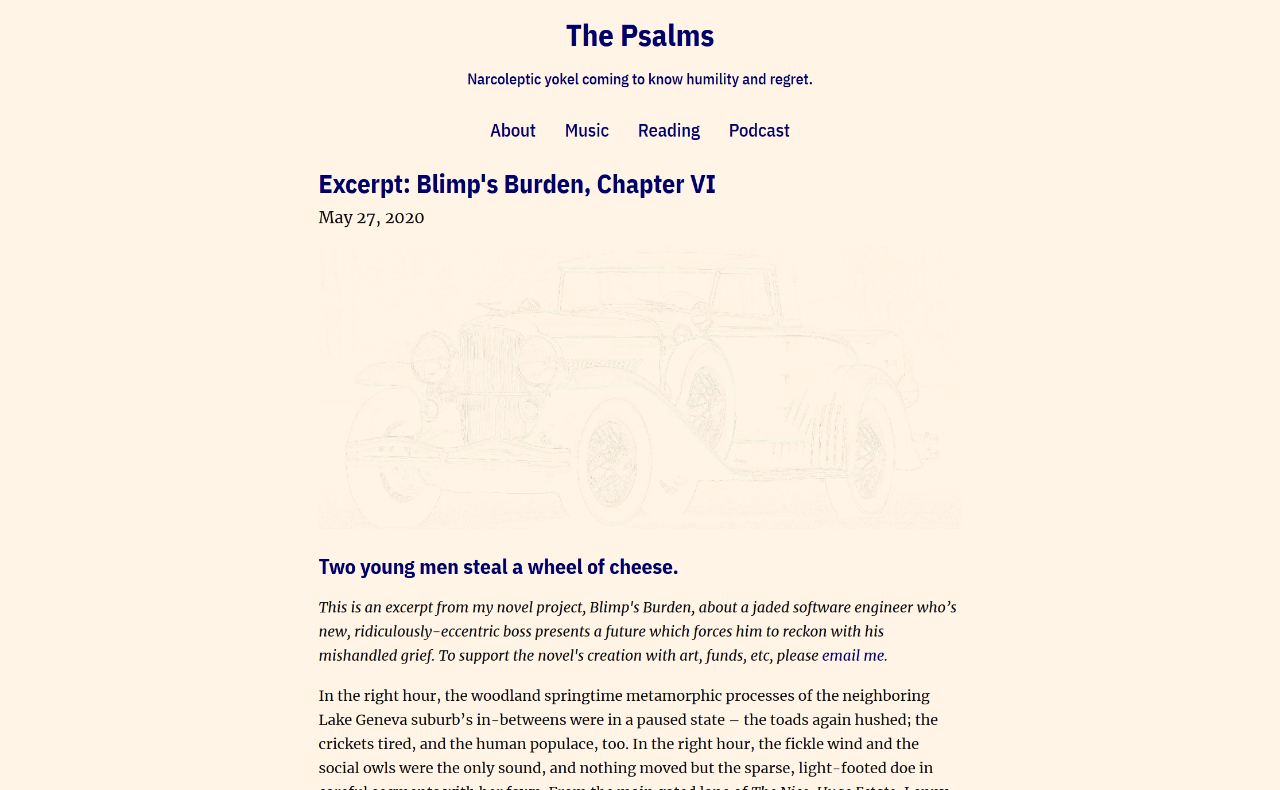 I've been devoting significant attention to this blog recently, and I hope it shows. Reading now contains a list of recommended email newsletters as well as an ongoing list of my all-time favorite reads on The Web. I also added Podcast for End User and a dedicated Subscribe page. I've added Open – a list of some of my favorite Open Web projects and Social – a list of my social links. About has also been updated with new branding and more current hyperlinks. Typography and colors have been unified and updated to Version 2.3, and my theme has been officially listed for those of you willing to engage in the sincerest form of flattery. Also, look at that favicon! Thank you, CJ!

Furthermore, I took the time to import some old work:

“Bandcamp: Streaming's Secret Savior“ A magnum opus of a 13,000+ word essay on why Bandcamp should be the future of music streaming services.

“Mark Fuck and the Goofy Godheads“ An old, hilarious rant about Mark Zuckerberg and Elon Musk that – if I may say so – still rings awfully true today.

“The Matchsellers' Inheritance“ A local bluegrass band releases an album that proves they are not just what they appear to be.

“The Case for Chuck Klosterman“ A deep dive into whether or not the voice of one old White Portland Dad should be culturally considered.

“Kilgore Trout on CreateSpace“ A critique of self-publishing culture (immediately after self-publishing myself) disguised as a review of Kurt Vonnegut's Breakfast of Champions.

“Virtual Reality Virginity, Lost“ An account of my first experience in VR thanks to my friend Isiah.

“Twitter Thrives on Incompetence“ Pleading for users to just use Lists. Lists are linear and ad-free.

“Profound Revelations in iOS 12“ Siri Shortcuts really meant something in the beginning.

This blog has now surpassed Extratone in number of email subscribers, which I deeply appreciate. Though you're not paying – yet (hehe) – let me once again encourage any/all feedback you may have. Send me an email!