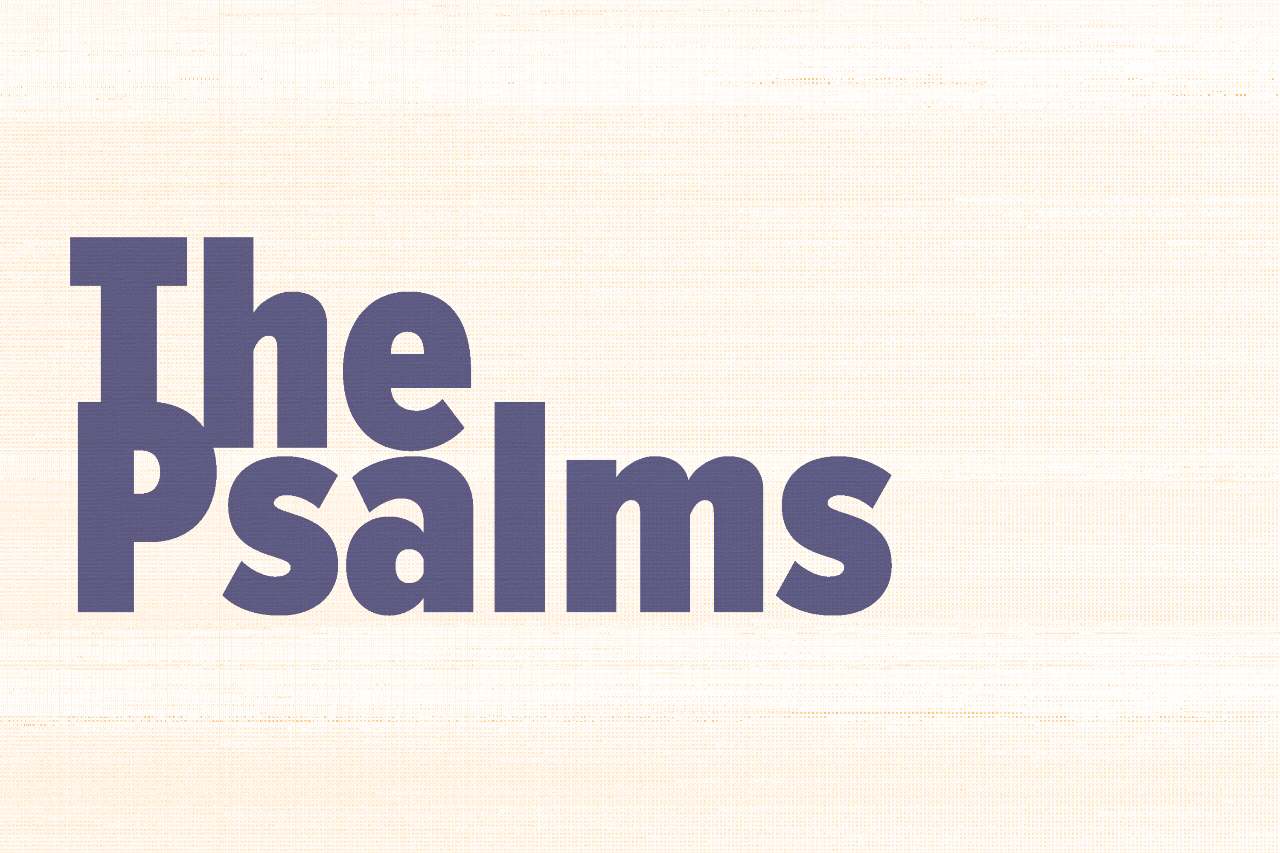 The Psalms (alternatively/interchangeably entitled Bilge) is a monobyline World Wide Web Blog written by 𝒟𝒶𝓋𝒾𝒹 ℬ𝓁𝓊ℯ (good morning!) observing and selectively amplifying the characters, organizations, and stories surrounding the most abrupt, profound, and spectacular communicative renaissance in the history of the human species.

Less abstractly, its beat is wholly digital, namely in tools (software, services, and methodologies) and culture (music, film, podcasts, and media) from a distinct lens established at good distance from California.

It is unlicensed and entirely written in public largely via this GitHub Repository, supplemented by experiments on a variety of other platforms, including (arguably) my Twitter account.

For better or worse, my voice as represented in The Psalms has continued to be saturated with self-referential and occasionally self-disparaging/deprecating qualification. If I am indeed an authority on myself, I would suggest that these are essential tools rather than crutches, and note that I have made some progress in excusing myself for them out of the (perhaps cliché) realization that “life” – and especially truth – can be infinitely complicated, and therefore worthwhile thought on just about anything is inevitably going to be (sometimes aggravatingly) tedious in its complexity.

I am not a paid journalist and I don’t break stories. That’s not to say that I wouldn’t if an opportunity happened upon me, but it is not where I’m at my best.

What does The Psalms cover?

Primarily, this blog exists to amplify undercovered developers, musicians, writers, curators, and media professionals, most often through the process of analyzing their work.

Some recent examples include my interview with Brad Varol, who’s creating a handy web tool for sharing audio (replacing Clyp) and my guide to music apps on iPhone.

Two more significant examples: my interview with Mastodon creator Eugen Rochko and my huge case for Bandcamp as the streaming service we’ve all been asking for.

How do you see the world?

Anyone truly curious about the answer to this question, for whatever reason, should read my very-autobiographical essay “Why I Write About Technology” from 2018, though my perspective has changed quite significantly in the time, since.

I’m going to take further cue from Casey Newton’s about page format and list a few important assumptions of mine about consumer technology in bullet form:

How do you get your information?

Very likely from the same sources you do. As a “self-taught” technology writer, my go-to sources are constantly changing over time. Recently, I have been actively making cold emailing a habit whenever I set upon a given subject, which has produced good results so far. I will more often than not mention any particulars regarding how I found a specific piece of information, reference, web page, etc. in the post itself. Handily, my various Raindrop feeds should prove particularly useful in answering this question in infinite detail. On the social side, my public Twitter Lists should perform the same function.

How can I interact with The Psalms?

Emailing davidblue@extratone.com and/or engaging me on Twitter/Mastodon are the simplest ways of getting in touch, but for those interested and/or uncomfortable with those, there are infinitely many more:

Technical details about this blog and the best CMS/hosting service to ever grace the web can be found on the Colophon.