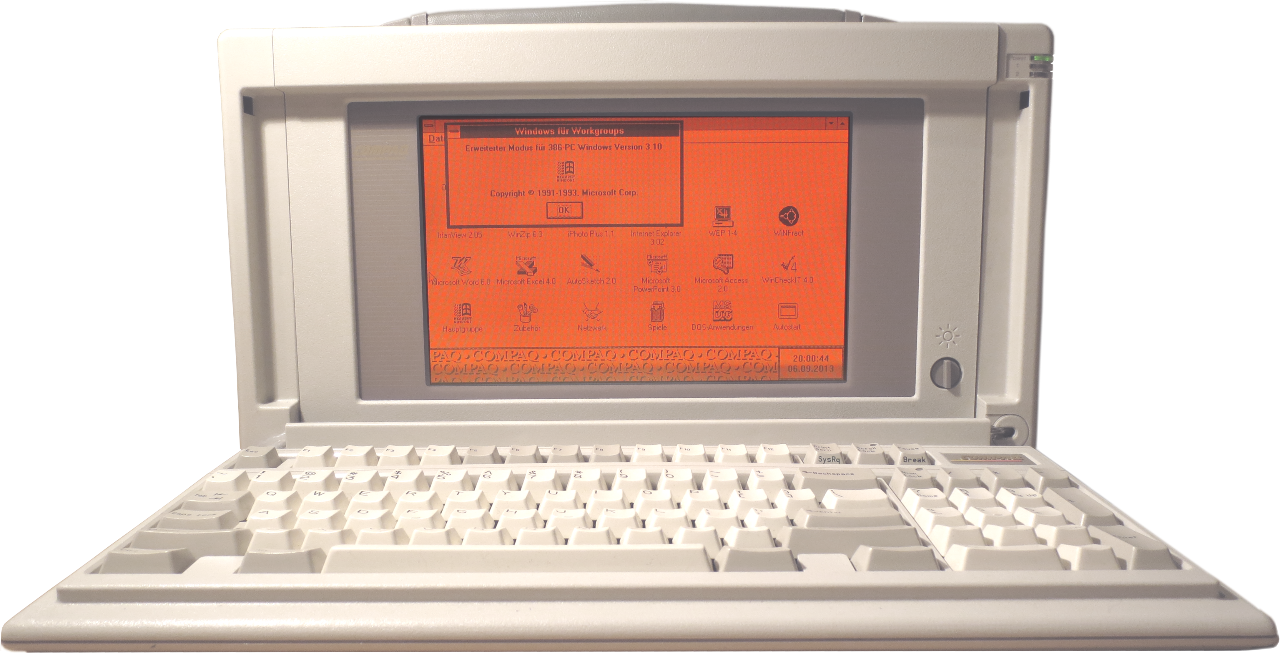 Since I first began working online in 2016, I have grown and maintained quite a curatorial habit, and therefore sought all sorts of modern curator's tools. The system I settled upon for some five years: a dedicated Reading List channel in Extratone's Discord. It wasn't until this past year that I encouraged something which (so far) has exceeded willy-nilly copy-and-paste of URLs into a single feed. It's an application/bookmarking service called Raindrop which includes tagging, public, RSS-enabled collections, and fairy competent web page archiving. I became a paid subscriber within minutes of discovering its existence, three months ago, and have since integrated it quite hardily in my workflow (including automated reposts in that same Discord channel, for good measure.) For now, the arrangement is sortof experimental, but obviously, I'm rooting for Rustem Mussabekov – sole creator and sentinel of Raindrop. 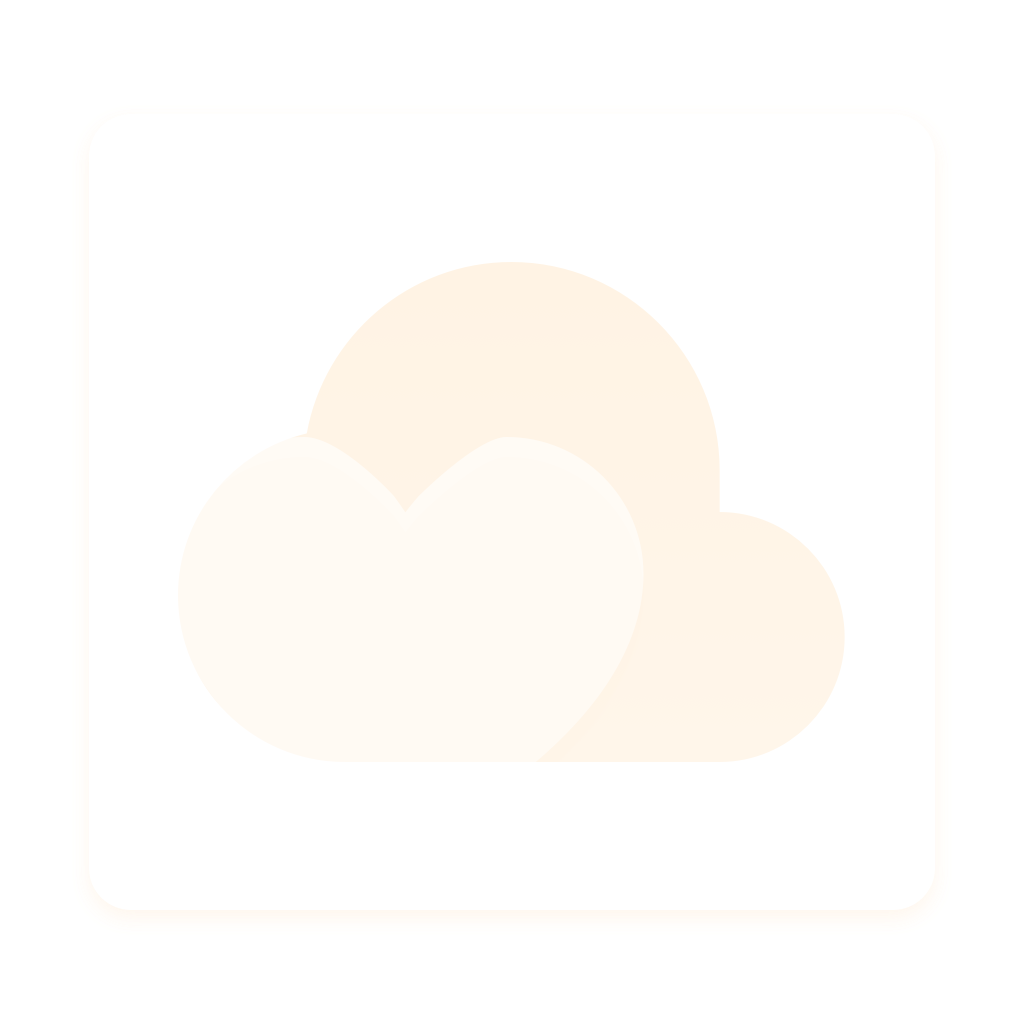 The Chronicle of Education's ancient “web portal” is a bit overwhelming, but their weekly newsletter has somehow become perhaps my most unmissable email subscription.

I have made my tremendous admiration for Casey Newton quite plain over the years. His relentless watch on the social industry is simply superhuman. Recently, he departed The Verge – and therefore his seminal daily newsletter, The Interface, to have a go at independent publishing via substack.

Dave Pell's Nextdraft newsletter is the only hard news mailer I would ever recommend. If you can stand his puns, you need to subscribe. I've recently reduced my actual clicking on hardnews in a big way, so Nextdraft has become the singular hard news-ish aggregator I make sure to skim regularly.

A weekly collaborative effort between Catapult, Longreads, Granta, Guernica, Narratively, and The Rumpus that provides memoirs I actually want to read, which is astonishing.

Ernie Smith's Tedium is unlike any other publication on the web.

An ongoing list of some of my absolute favorite reads on The Net.