Google Is Not God of The Web 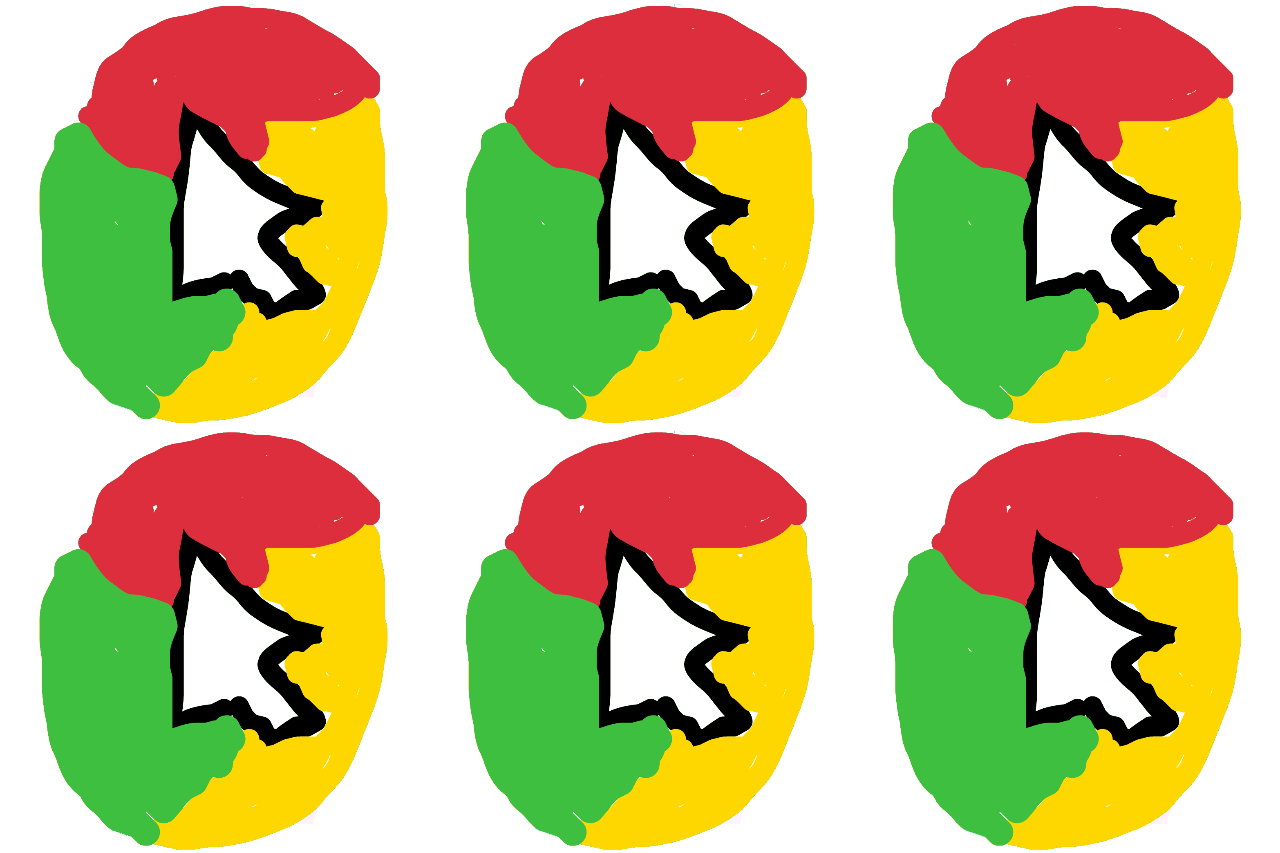 Almost exactly two years ago, I warned that Google was on track to replace God of us all. Last month, The Verge's Dieter Bohn reported that Google plans to begin accounting for “page experience” in its search rankings beginning in 2021, later explaining in a subsequent episode of The Vergecast:

Here is another example of the Chrome team coming up with a bunch of web standards and then the Search team making a bunch of incentives based on those standards.

It was news to me that in May, Google launched a page called “Web Vitals” on its web.dev domain (which they've apparently owned since November 2018.) The company measures “page experience” based on three main criteria:

I'm not a “real” web developer – nor do I mean to dictate to a single one – but I know enough theory to note that of this “core web” education operation centered around web.dev is operating on some irritating assumptions:

The simple assumption that it is always better to have the smallest page possible – that images should be resized and compressed to hell and typography/other elements should be few in number. Instantaneous page loads should be priority over any other standards of measure for a web page – like interesting design, for instance.

The reality – for most of the Western world, at least – is that average network speeds are exponentially increasing year-by-year. In 2018:

I may be a yokel, but these averages are still absolutely inconceivable to me. Our phones have as much RAM as my “studio” work desktop, now. 22.82 Mbps will reliably download very complex web pages nearly instantaneously. There is a very reasonable argument for essential services like search engines and news websites to conform to/adopt standards like AMP, but for the rest of The Open Web, ingenuity and risktaking should be encouraged, not discouraged, for the true good of all Peoplekind.

A term I haven't seen for a good while describes this ideology: “the mobile web,” and it completely sucking ass is not a new concept. I've before referenced an old complaint from 2015 by The Verge's Editor-in-Chief, Nilay Patel (which the original article also links in different context in its last line):

The entire point of the web was to democratize and simplify publishing using standards that anyone could build on, and it has been a raging, massively disruptive success for decades now. But the iPhone's depressing combination of dominant mobile web marketshare and shitbox performance means we're all sort of ready to throw that progress away.

3. Google has the right to dictate “Best Practices.”

The Mobile Web as a utility has its place, but it's certainly not a necessary or desirable ideal for the entirety of The Web, yet Google has the audacity to presume it can dictate what is and is not optimal web design. The URL in and of itself is extremely presumptuous – Google technically has every right to own web.dev, sure, but should it? The Accelerated Mobile Pages (AMP) program has already had an annoying effect on day-to-day browsing. I despise AMP links more than most things in life, just as I despise the name of the website Search Engine Land (which sounds like actual hell) who also reported on this:

Recently, I discovered an incredibly refreshing/affirming essay wrapped in a hand-build web experience called “Rediscovering the Small Web” by designer Parimal Satyal, arguing for a different variety of Web presence:

Modern web design principles are very rarely directed at regular people looking to make a website on something they are interested in. Instead, the focus is on creating websites that perform well: Don't use too many colours. Write short, catchy headlines. Don't let content be too long. Optimise for SEO. Produce video content, attention span is decreasing. Have a an obvious call to action. Push your newsletter. Keep important information above the fold. Don't make users think. Follow conventions.

I realize that the majority of Web utilization cannot “revert” to hand-coded plain HTML web pages hosted on Neocities, but there's something to be learned (or remembered, in my case) from Satyal's argument: The Web's forgotten strength is diversity (much like my country's, it would seem,) and the majority of users are being pushed by Google's search engine toward a very specific minority of URLs. We have not been exploring for a very long time:

Instead of browsing, the web is for many an endless and often overwhelming stream of content and commentary picked out by algorithms based on what they think you already like and will engage with. It's the opposite of exploration.

“It is worth remembering a website does not have to be a product; it can also be art,” argues Satyal. “The web is also a creative and cultural space that need not confine itself to the conventions defined by commercial product design and marketing.” (Emphasis mine.) It's not just that The Web was meant to be more – nostalgia is definitely not my particular trip, if you didn't know – it's that it can be so much more. My list of favorite Open Web projects contains just a few examples of what I mean.

It's possible I am being too critical of Google. A Twitter search for the link to The Verge's article reveals commentary like “Experience, matters ;),” “Web search moving forward,” and “Halleluja!,” so there are clearly users who are more than onboard, and not all of what Google has done for the web recently has been detrimental. It was also announced last month that Chrome will begin blocking “resource-heavy” advertisements by default and that Google and Microsoft have been working together to improve spellcheck and scrolling in Chromium. There's not much to feel about these announcements, but – as always – there is a whole lot to feel about Google as a company.

Google has announced a three-day live digital event at the end of this month (June 30th-July 2nd) in which viewers will “celebrate our community's actions, learn modern web techniques and connect with each other.” “Over three days, we'll share quick tips on aspects of modern web development,” explains the company on its web.dev/live page. I am planning to attend and bitch as much as I am allowed. Stay tuned to hear a chronicle.