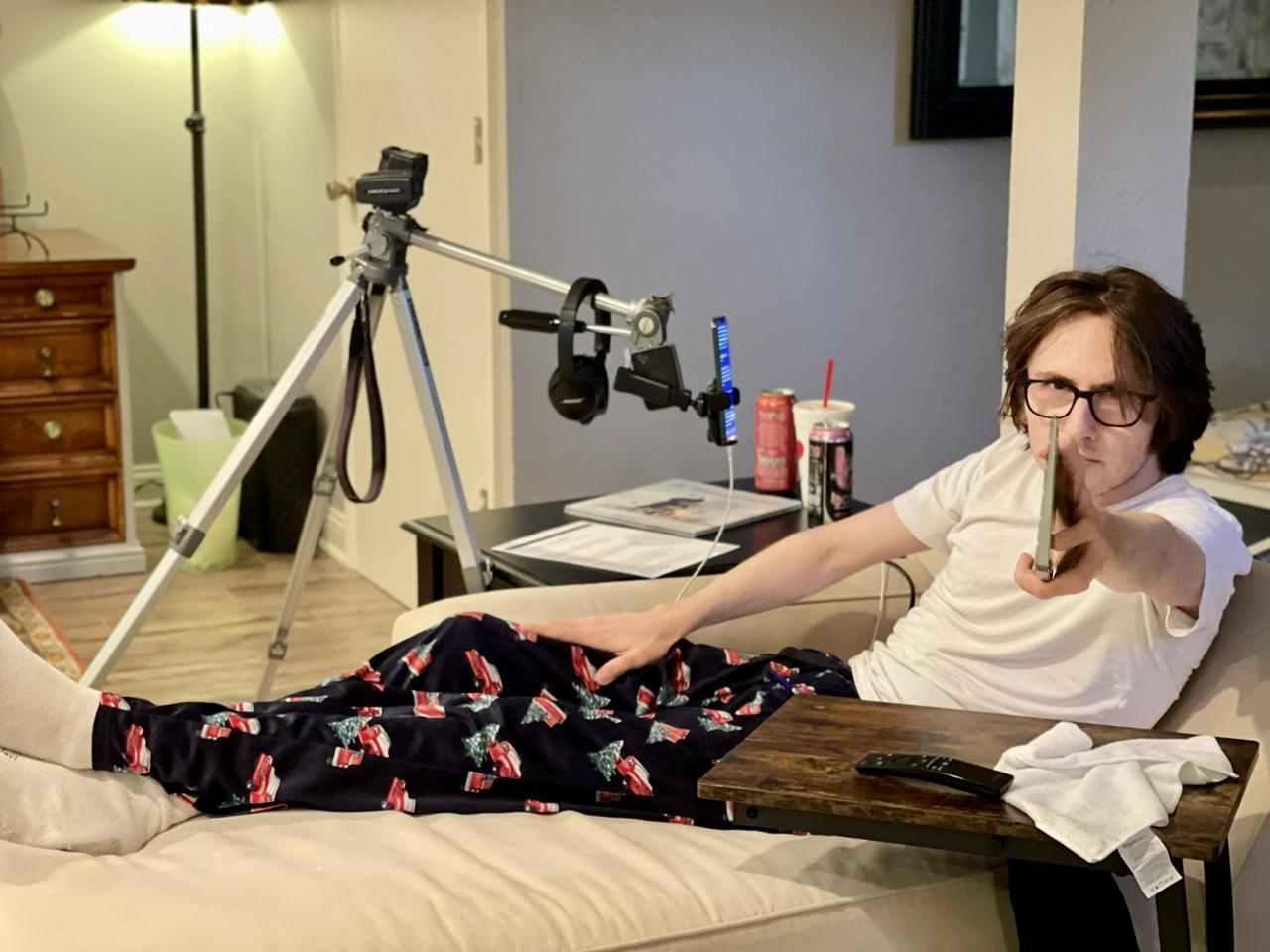 I am not funny anymore feels as though it has finally achieved penultimate meaning as a longtime habitual phrase of mine – as in, I can no longer remember a tangible self without that sentiment always at the ready in a handy intercranial stash. Its significant, I think: the stoutness of my confidence saying it, now, after the year two thousand and twenty-one. The sensation of it has always been most powerful when reading the oldest of my words published, here, but it now has so much more substance. The argument that this general process is the very most natural for my age – the Peak Specialization Period on the general Human Existence roadmap – has been platituded to all fuck, and yet I cling to it newly and with ever-renewed desperation as I have to any and all authentic manifestations of certainty, of late – even the common knowledge sort I still viscerally despise.

Certainly moreso than in any other calendar year for this blog, I have changed, and so has the tone, theme, and subject matter of the eleven items you see above. In case you can't be bothered, it doesn't take much scrutiny to note that all but one of these entries – the second-latest, debatably – are directly related to the Fucking Apple Phone. Indeed, The Year of our Lord 2021 saw me watch every single one of Apple's two billion special “live” events in their entirety, all the while marveling... screaming... at the overwhelming volume of completely indiscriminate hype that still pervades the greater vaguely interested in consumer tech online biosphere. I witnessed folks take days off work solely for the sake of these pre-recorded “live” events, listened to pre-show podcast gameshows involving real money bets on what might be discussed/released during said events, and subscribed to two exclusive iOS-related publications: Matthew Cassinelli’s newsletter and Club MacStories. 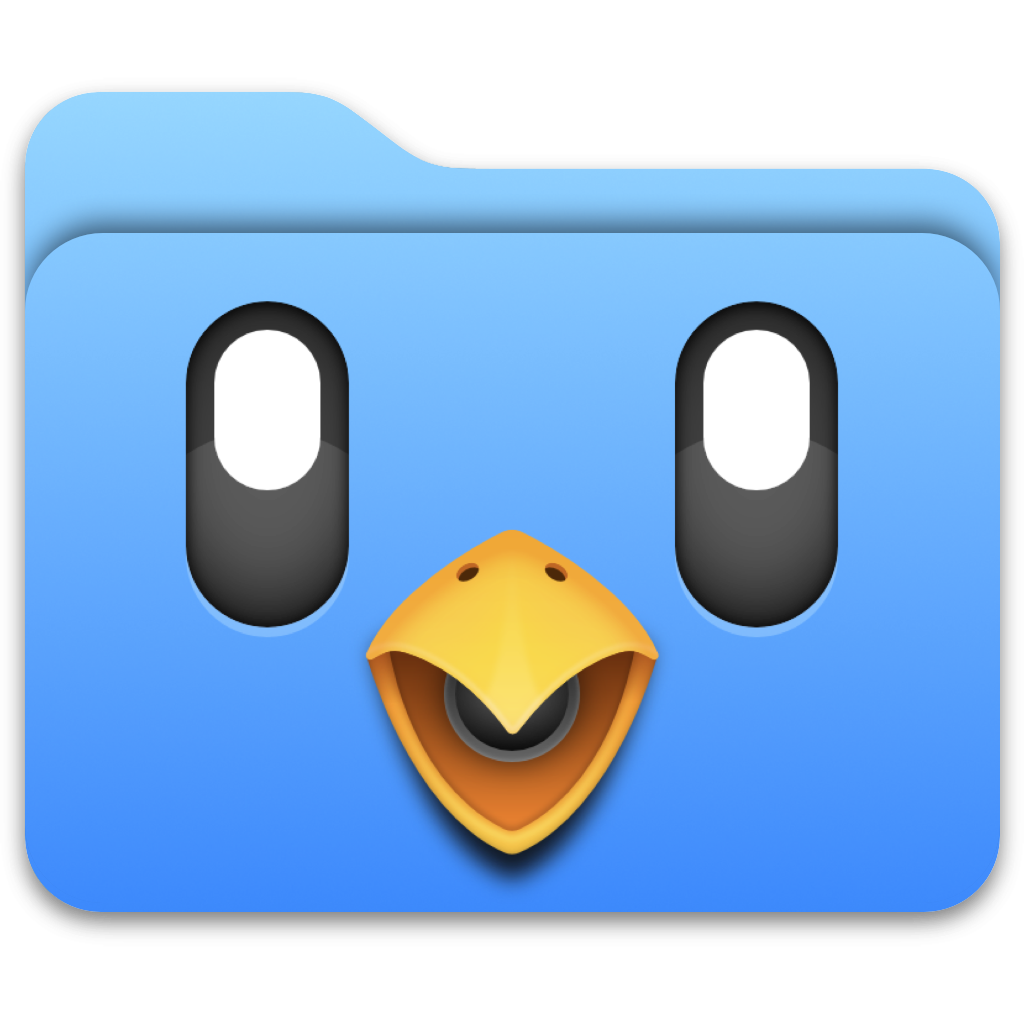 Separate the blogroll, I indulged resolutely in a severe App Addiction, published a bunch of Siri Shortcuts, frequented r/Shortcuts more than I ever thought I'd find myself doing so on Read It, subsequently investing more of my time than ever in personal automation on Apple devices, while also becoming most critical of the practice. I first described myself as an “iPhone Poweruser” some four years ago, in a rambly episode of End User immediately following my original discovery of Apple's absorption of the automation app Workflow and its rebrand of their work into “Siri Shortcuts” in the beta of iOS 12. If indeed this label was ever meaningfully appropriate to self-apply, it certainly should be, now. Before 2021, my knowledge of iOS as a platform was extensive, sure, but notably constrained to user considerations. I was completely unaware of any “dev-facing” interworkings. For instance, I now have a vague understanding of Apple's late push to change iOS' primary programming language from Objective-C to its own Swift thanks to my “investigation” into why Tweetbot “feels” so different from its contemporaries. As per my commitment to write the missing documentation for Bluetooth keyboard shortcuts support on iPhone[^1], I have even become familiar enough with SwiftUI to identify a given key command's result in source code.

The most significant editorial initiative of the year was my complete rewrite of /About. In the interest of providing a much more succinct and informative logline, I took direct and obvious inspiration from the About document Casey Newton drafted for his newsletter, Platformer. I expected the process to take months on end, but the end product was mostly written in a single sitting. This excerpt is as close to a Statement of Purpose for The Psalms as I've ever come:

...observing and selectively amplifying the characters, organizations, and stories surrounding the most abrupt, profound, and spectacular communicative renaissance in the history of the human species. Less abstractly, its beat is wholly digital, namely in tools (software, services, and methodologies) and culture (music, film, podcasts, and media) from a distinct lens established at good distance from California.

Also included is a list of important editorial considerations, most of which could be interpreted as complaints about the general state of “technology media” at present. It’s up to you to judge how well I’ve done at keeping them in mind, publicly. 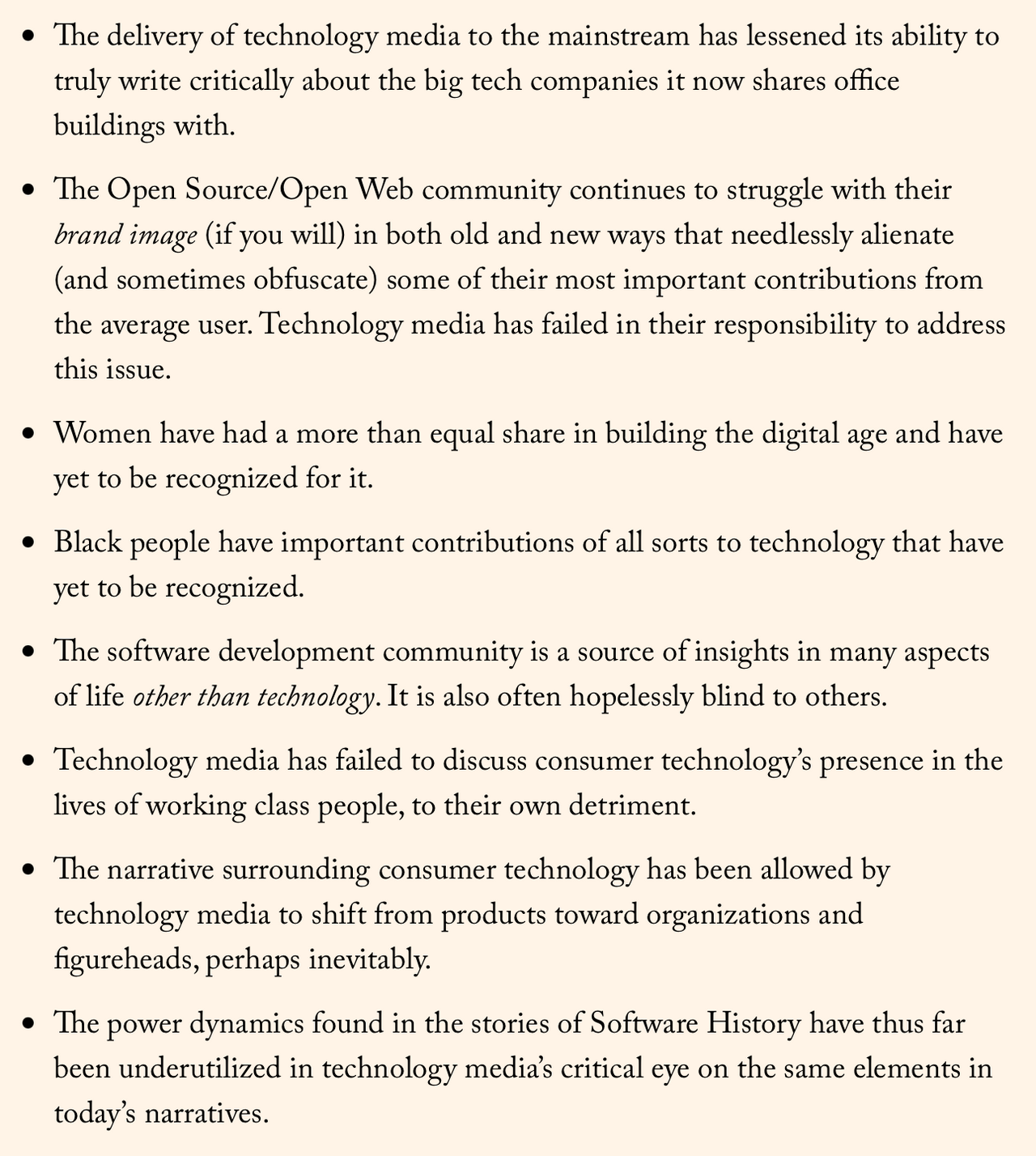 As I said at the beginning of this Post, I’m going to miss being clever, but it’s become much more important to me to spend my time creating content that first and foremost provides tangible value for real people. I can't say I could've before imagined what a particular challenge composing guides/tutorials/documentation would be as a writing discipline. Frankly, I'm quite terrible at it. On this topic, I think my particular challenge, going forward into 2022, will be to make sure my continued improvement in this area benefits others more than myself as simply another arrow in my writing quiver, if you will.

A MERIT-MONGER is someone who only does good on the promise of personal gain.

One of the far too many projects my todo list accumulated over the year, the “Please Fuck With This License” – my very own public domain-equivalent license – started as a joke, more or less, with the footer text of my very first website: “PLEASE STEAL FROM THIS WEBSITE.” Extrapolating this pubescent sentiment of mine into a minimally-ideological, yet fully-formed intellectual property license has been yet another total departure from my writing comfort zone into the domain of the legal.

The originator of the matter may be held entirely responsible for consequences upon any being or other distinct matter legally, ethically, morally, spiritually, etc. All forms of correspondence re: the matter to which this document is attached – including feedback, criticism, praise (due and undue,) general bereavement, damnation, condemnation, complaint, advice, advisement, assistance, counsel, guidance, input, recommendation, suggestion assistance, briefing, coaching, mentoring, priming, prompting, teaching, tutoring, caution, alarm, etc. is not only welcome but encouraged as per the core ethos of this document.

I'd like to think the sentiment I'm going for, here, feels entirely complementary to the thoughts I've expressed about creative existence, allegorically, in the past year, but I could just be insane.

Eighteen months ago, I had no idea what Git was. Somehow, in the relatively short interim, I have managed to integrate it into the very foundation of my creative life. Every bit – if not more – of The Psalms substance exists on its GitHub repository. It's rather disorganized, but then again… so is this blog, and so am I. For instance, I’ve been intending to write a dedicated post on the subject of how I’ve integretated Git into my creative life for more than a year, now. In theory, this means my revisions are tracked via commits, though to be honest, I’ve yet to make much use of them.

On iOS, Working Copy has been absolutely invaluable considering how much writing I’ve done on my phone this year. So too has been Drafts.

Footnotes have finally been re-implemented! Though they still screw up line spacing.[^2] Thanks to changes to the Write.as platform, you can now view The Psalms without any of my CSS if you can’t stand looking at it, but that’d be a shame, in my opinion. Nevertheless, the footer has been amended to include a “Tiny” link at first position. A link to Extratone’s Telegram has replaced the Discord link as per my newfound focus on the former. It’s my hope that the addition of Siri Speech Synthesis at the top of each post might make The Psalms more accessible, even if just for those who find my words too verbose to read.

Going forward, The Psalms will be integrated with the new Discussions platform in the Write.as suite, Remark.as. Here's a link to my profile. You'll start seeing this link at the bottom of posts:

Write.as Pro users (exclusively, for the time being at least) will be able to comment on my work via these links.

I wanted to make this review significantly more expansive, but it's well into February now, so I think I'll leave it be and focus on further pursuits. If you'd like to see the full extent of what I intended to include – including amendments to posts with updated news – see this post's corresponding GitHub Issue.

[1] Which I will not be discussing further in this particular Post. [2] CSS wizards with a solution to my problem: I'd love to hear from you.