Through an iPhone 4's Lens 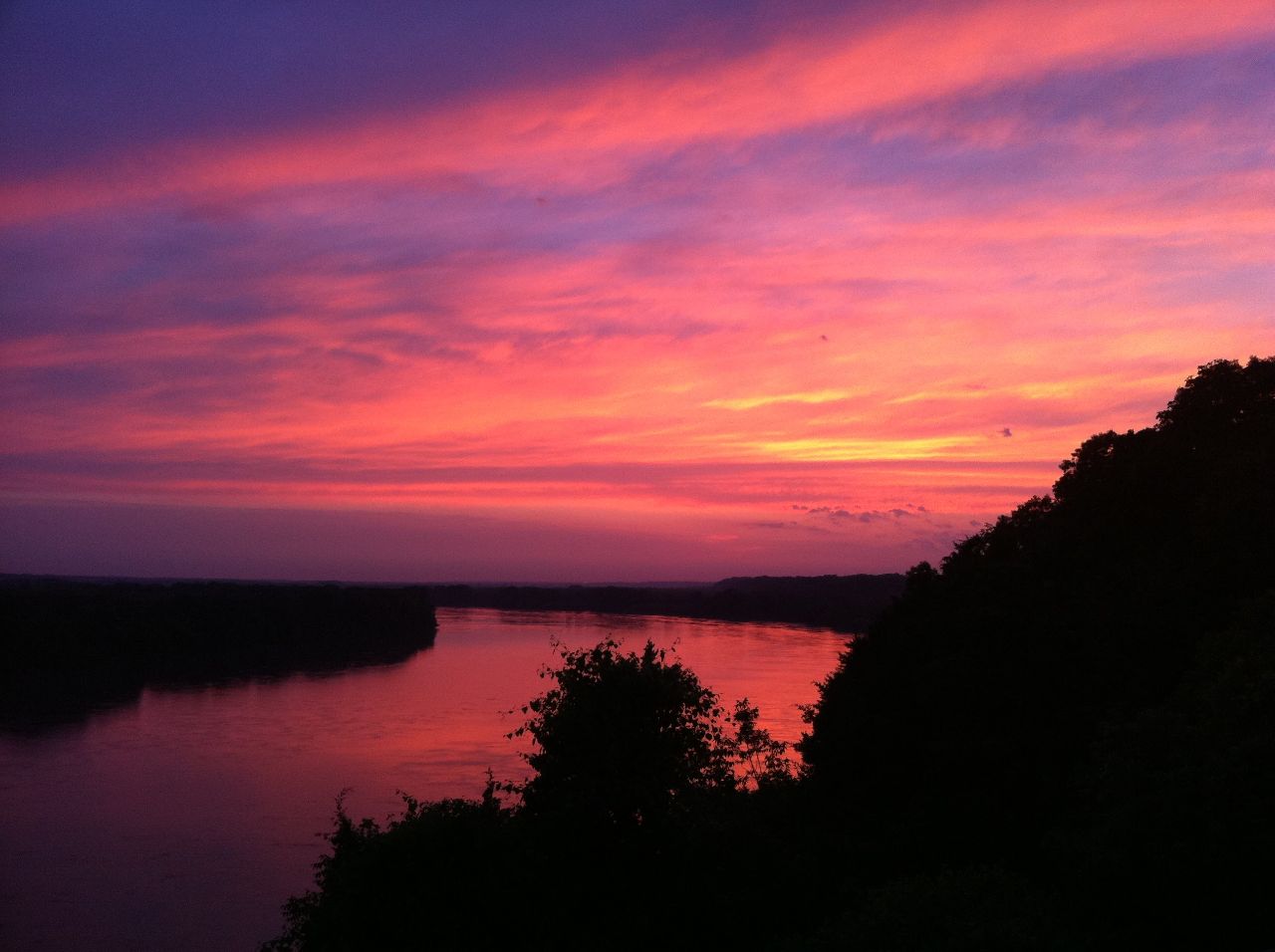 Seven years ago, the fourth generation of Apple’s iPhone instigated a change in our perception of digital photography. Now – thanks to Google Photos – I’d like to reflect on my favorite shots of mine.

When iPhone 4 handsets began shipping in the Summer of 2010, I’d been carrying my first generation for three solid years – since its now history-stricken release, in fact – and its age started to become a problem. I’d drop it screen-down on a rock in the airport parking lot just before going back to school for my Junior year, splitting a crack in the screen that wouldn’t quite kill it – it was the demands of iOS 4 on its 412 MHz CPU and meager 128 MB of RAM that would ultimately cease its usability.

The single 2 megapixel rear-facing camera would surprise one at times, but was never lauded as anything but what it was – a mobile phone-bound sensor capturing very cellular-looking* images, but Steve Jobs wasn’t three minutes in to his iPhone 4 presentation at the June 2010 Worldwide Developer’s Conference before he pronounced the design’s closest possible “kin” to be “an old Leica camera,” associating his device with photography in its first impression. The equivalent of the first generation’s rear-facing camera could now be found facing you, and the fourth’s primary sensor now shot at 5 megapixels (2592 x 1936) with autofocus and 5x digital zoom, setting a fundamental smartphone sensor configuration standard that’s still adhered to by the industry.

After unleashing Google Photos upon the ~15,000 images on my home machine’s hard drive last year, I have been constantly reminded of my own photographic history – for better or worse – and regularly shown five, six, seven-year old snaps in a manner that wouldn’t have been possible (or have made any sense) before. Recently, I was astounded to find that I took many of the better shots with my iPhone 4, so I thought I’d share a few from my high-school days in loving memory of my trusty little rectangular companion. 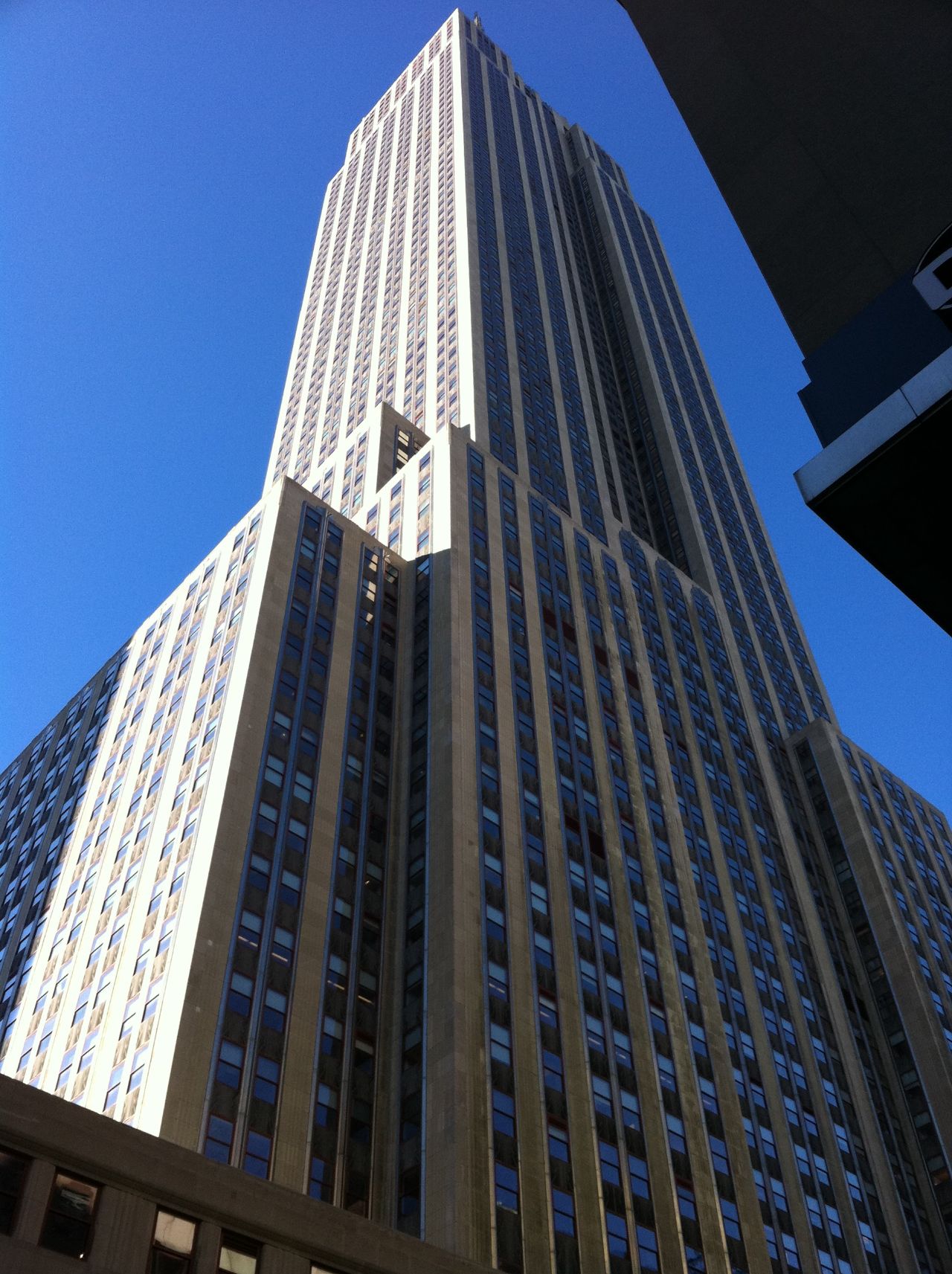 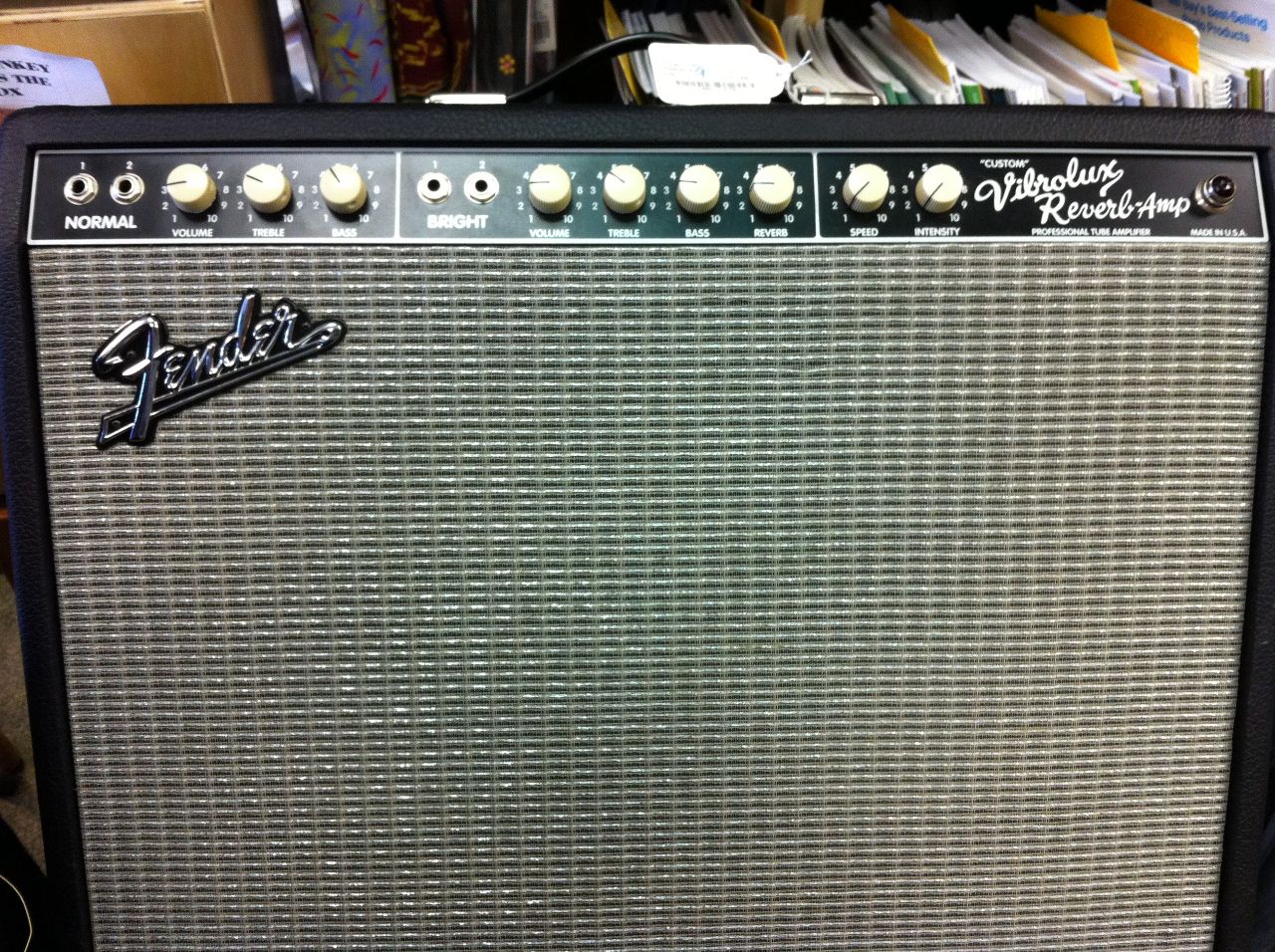 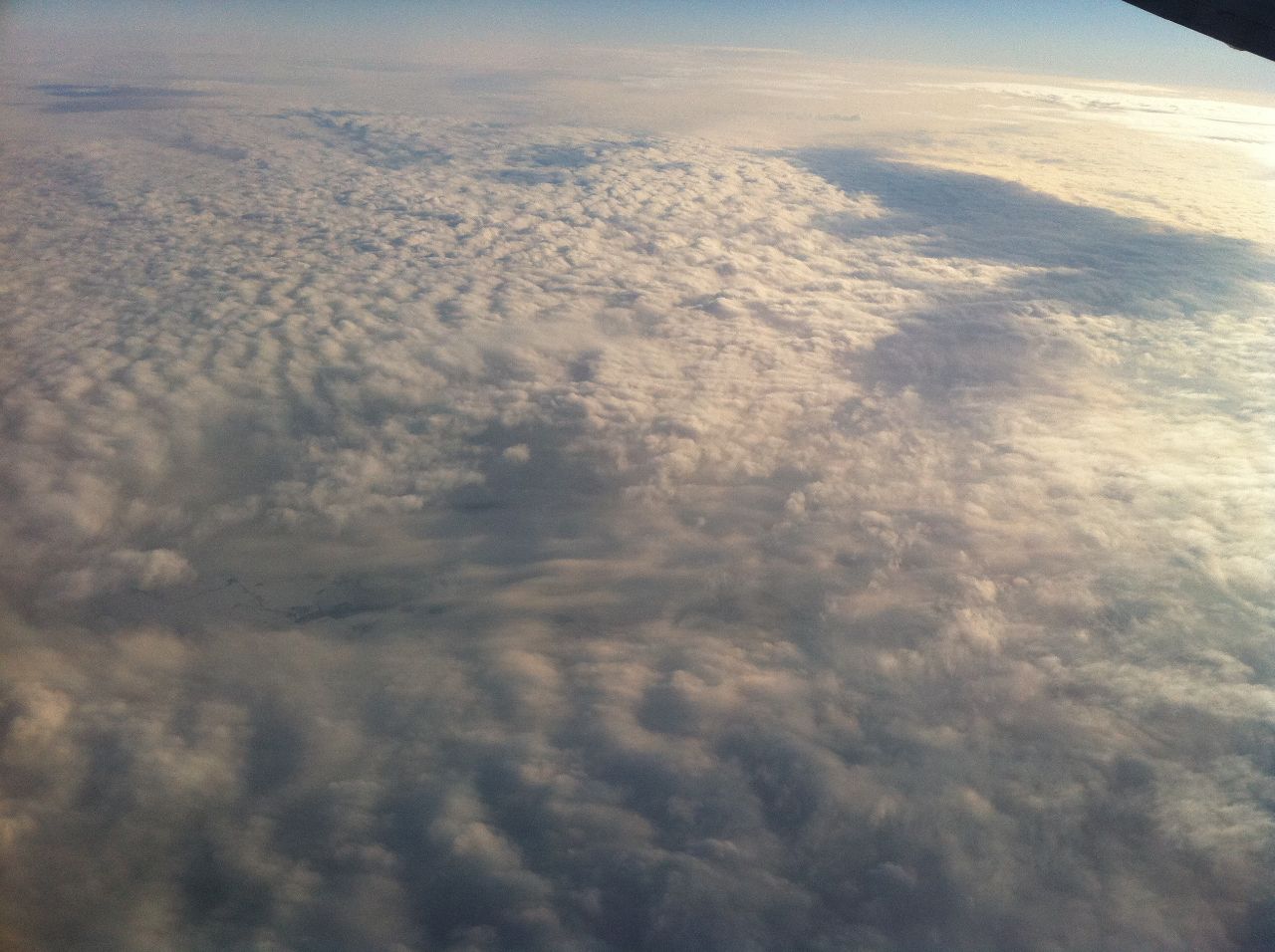 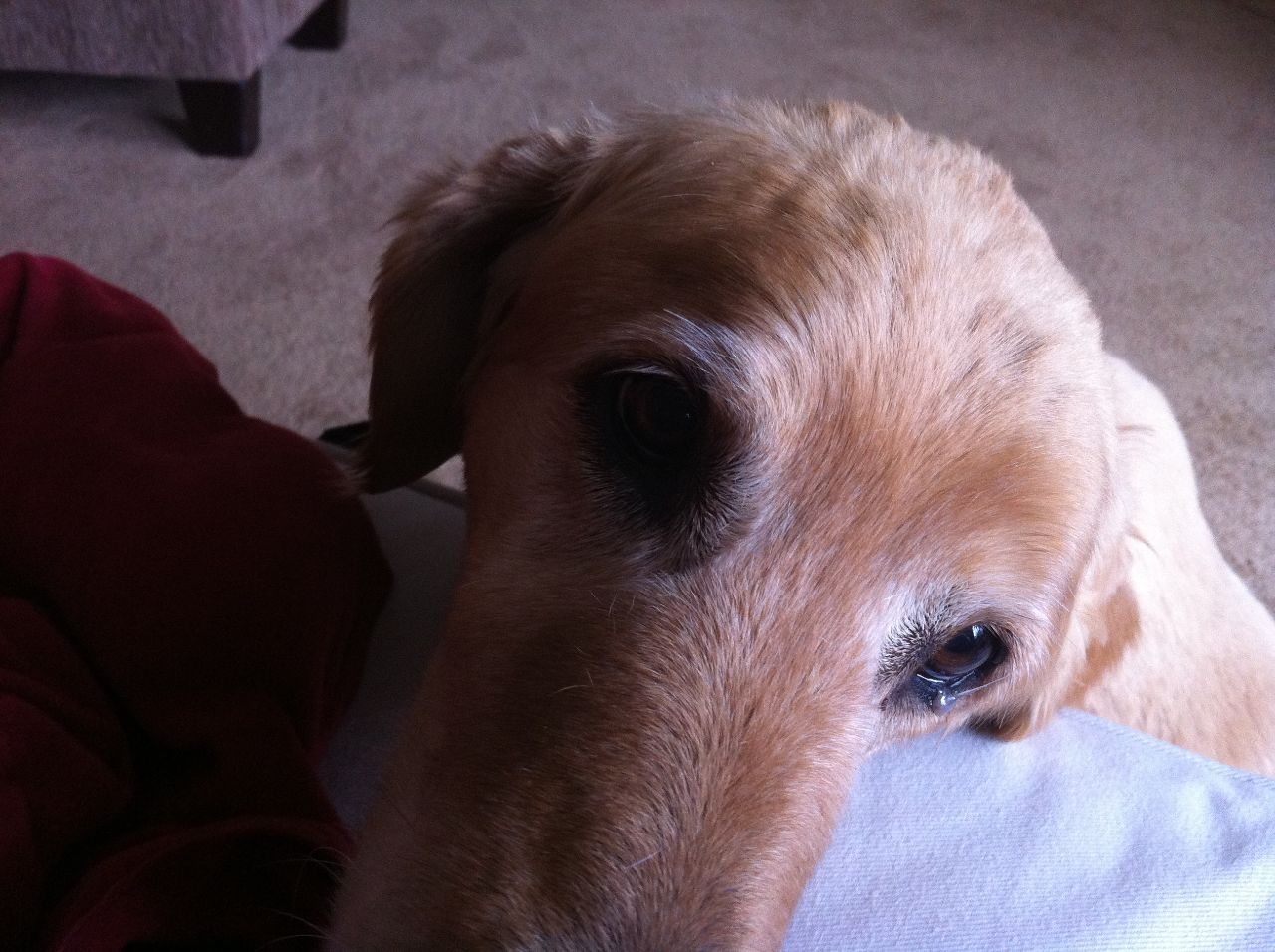 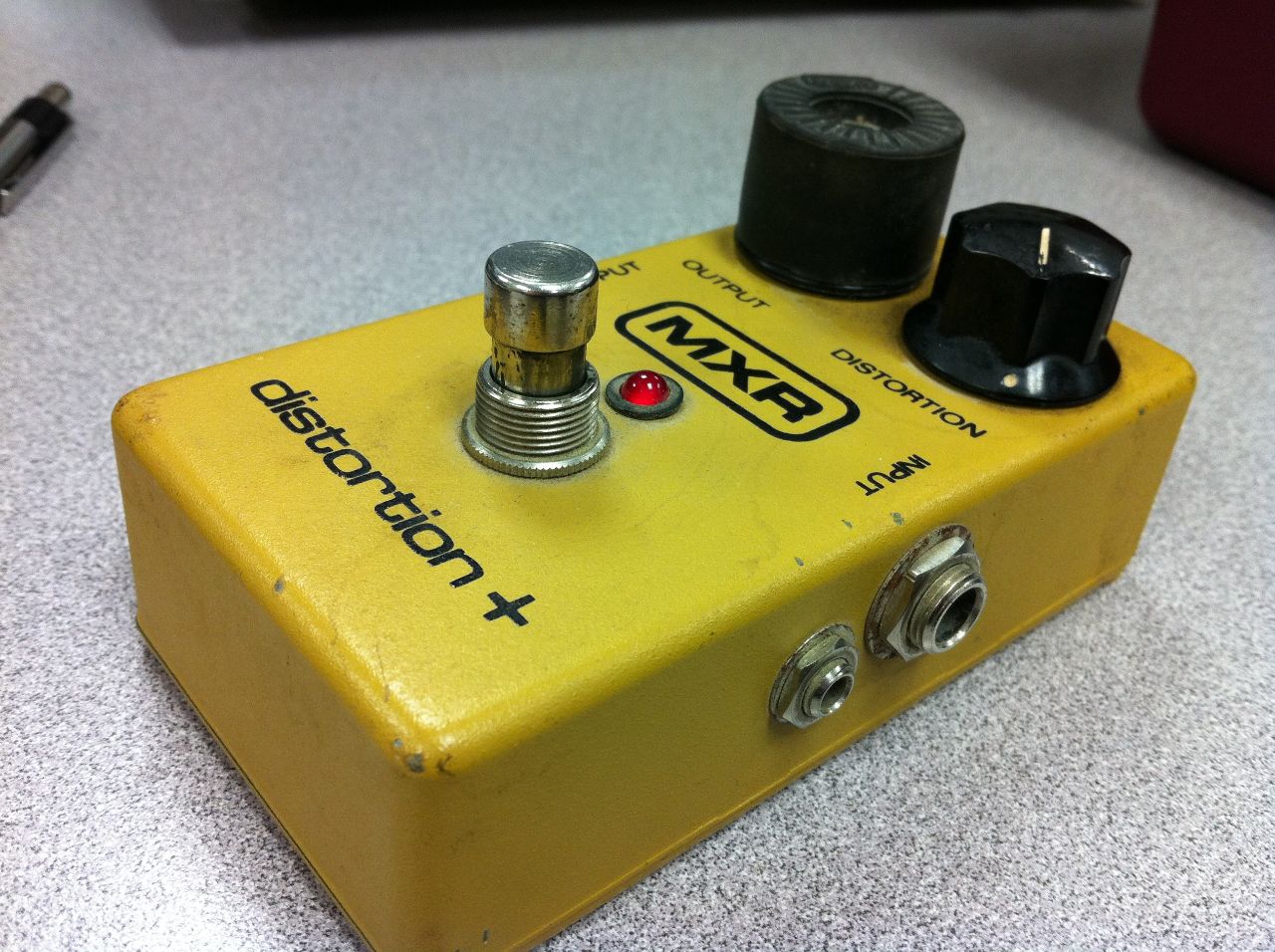 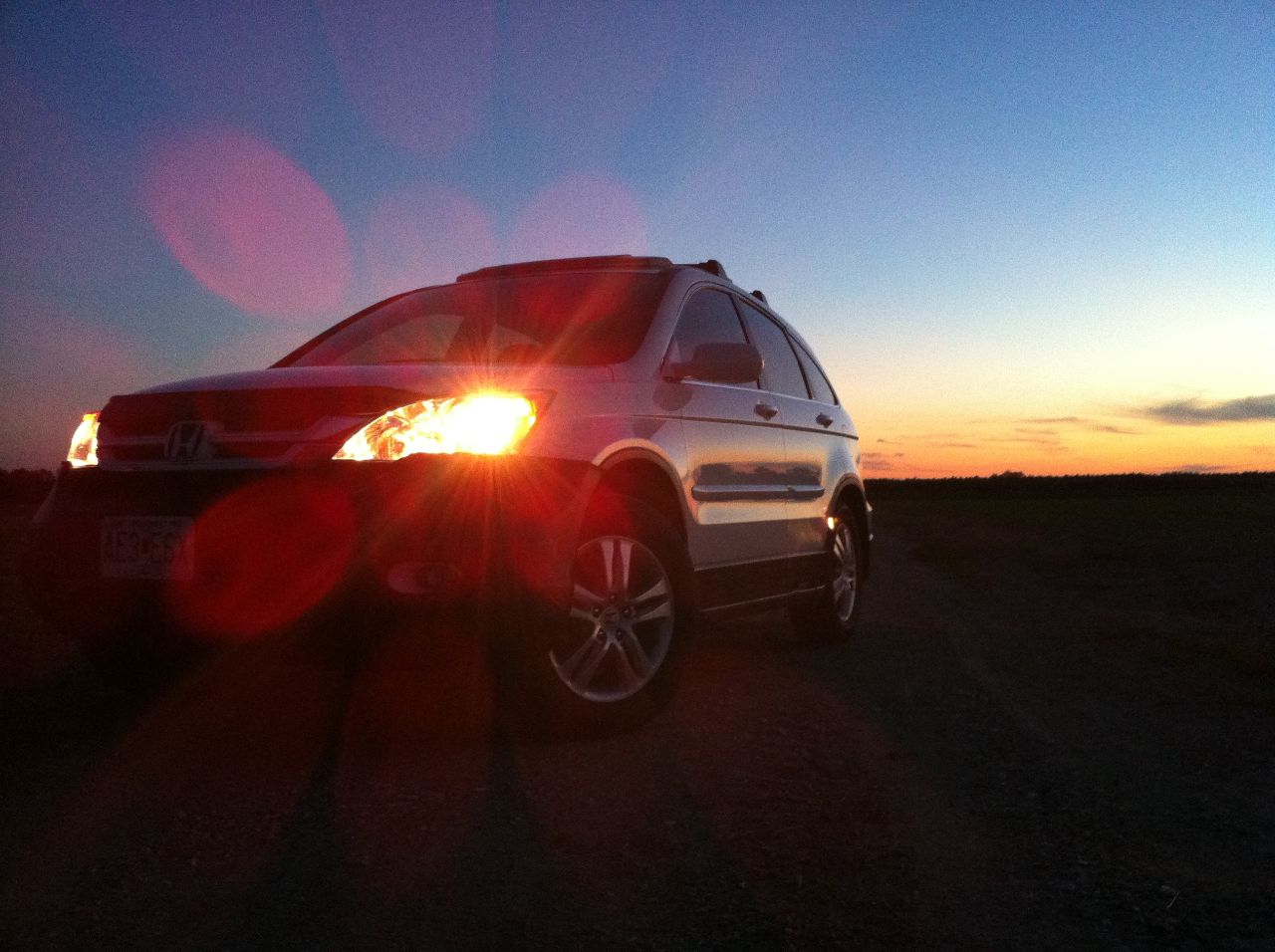 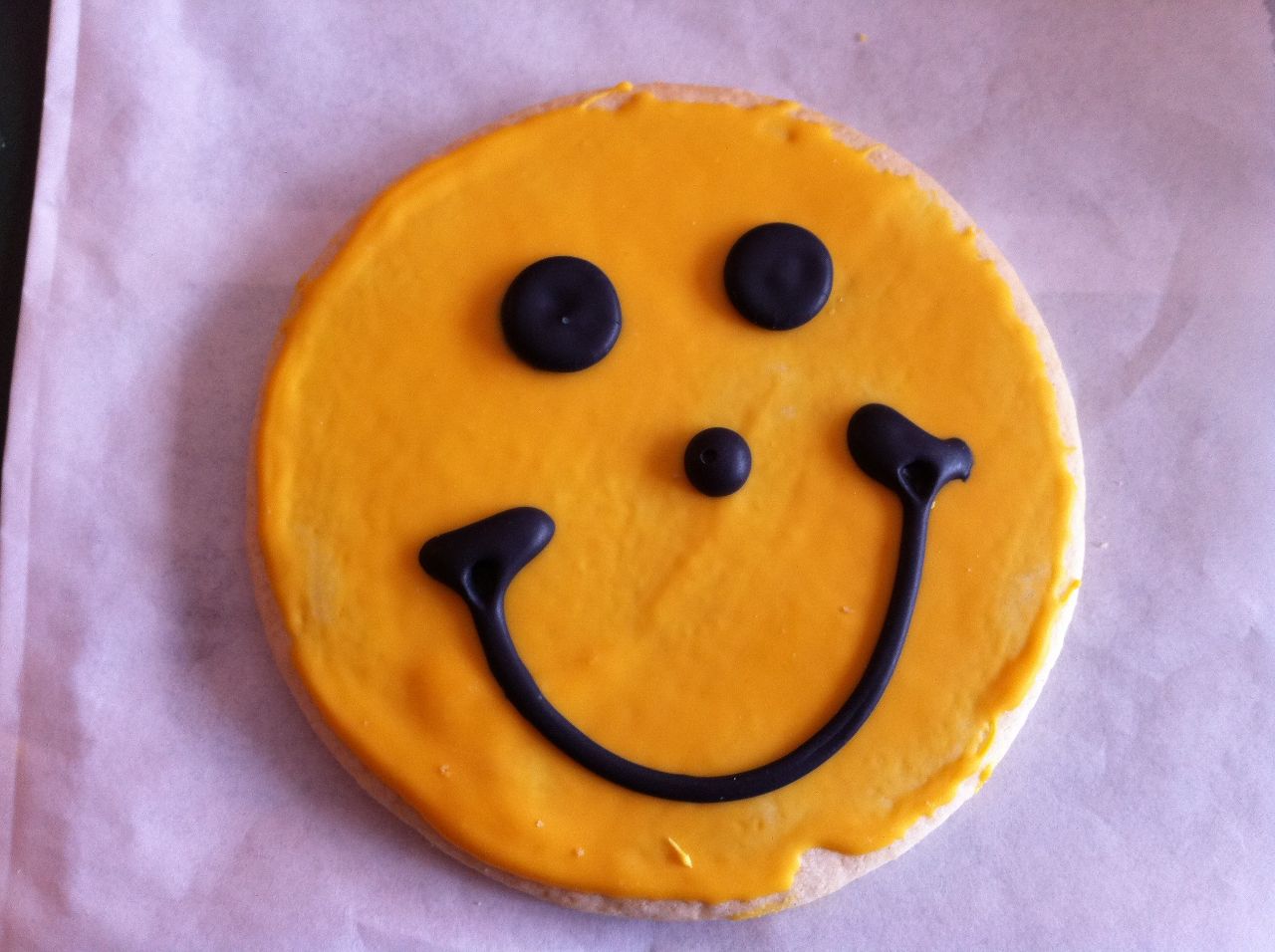 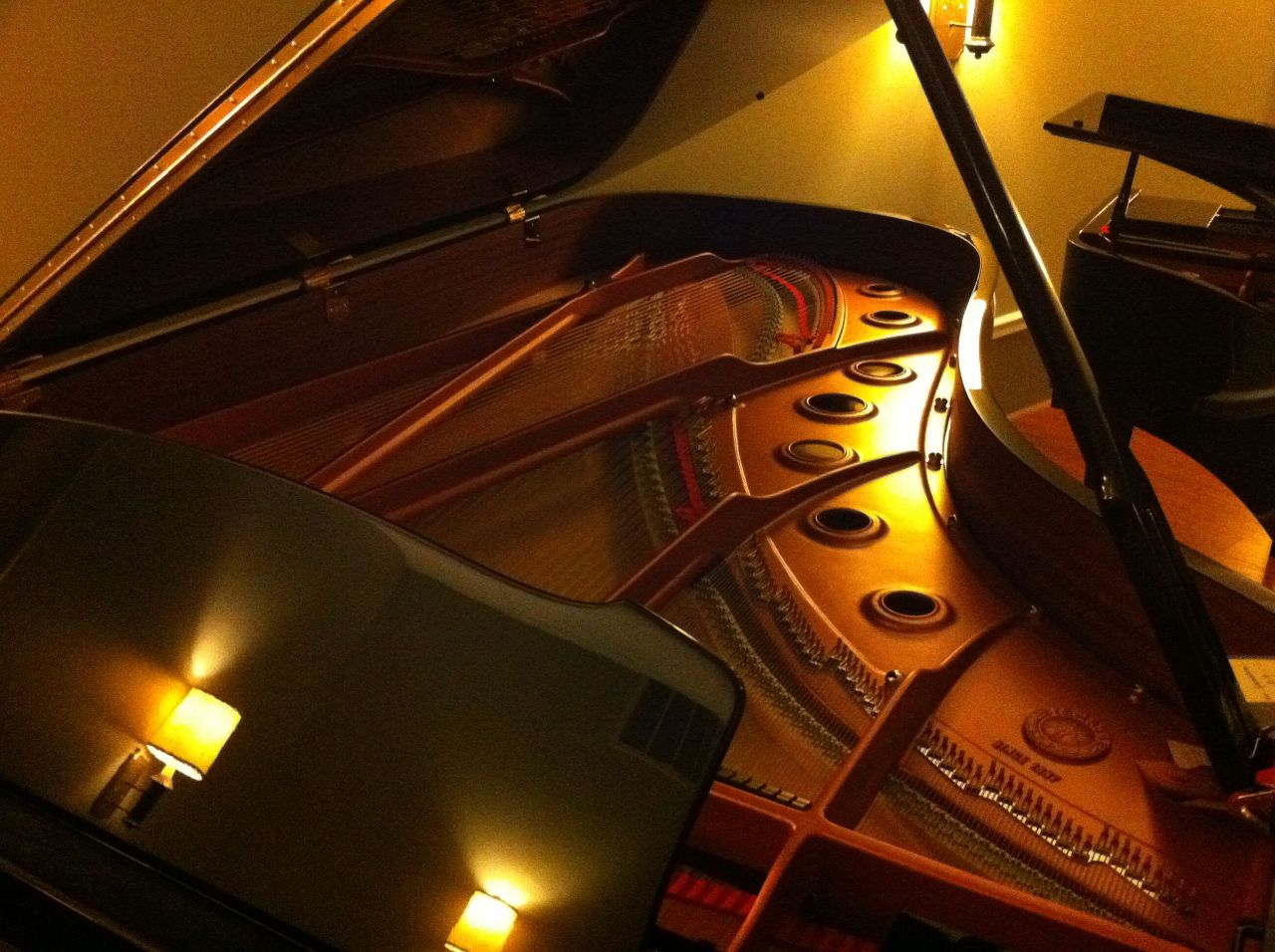 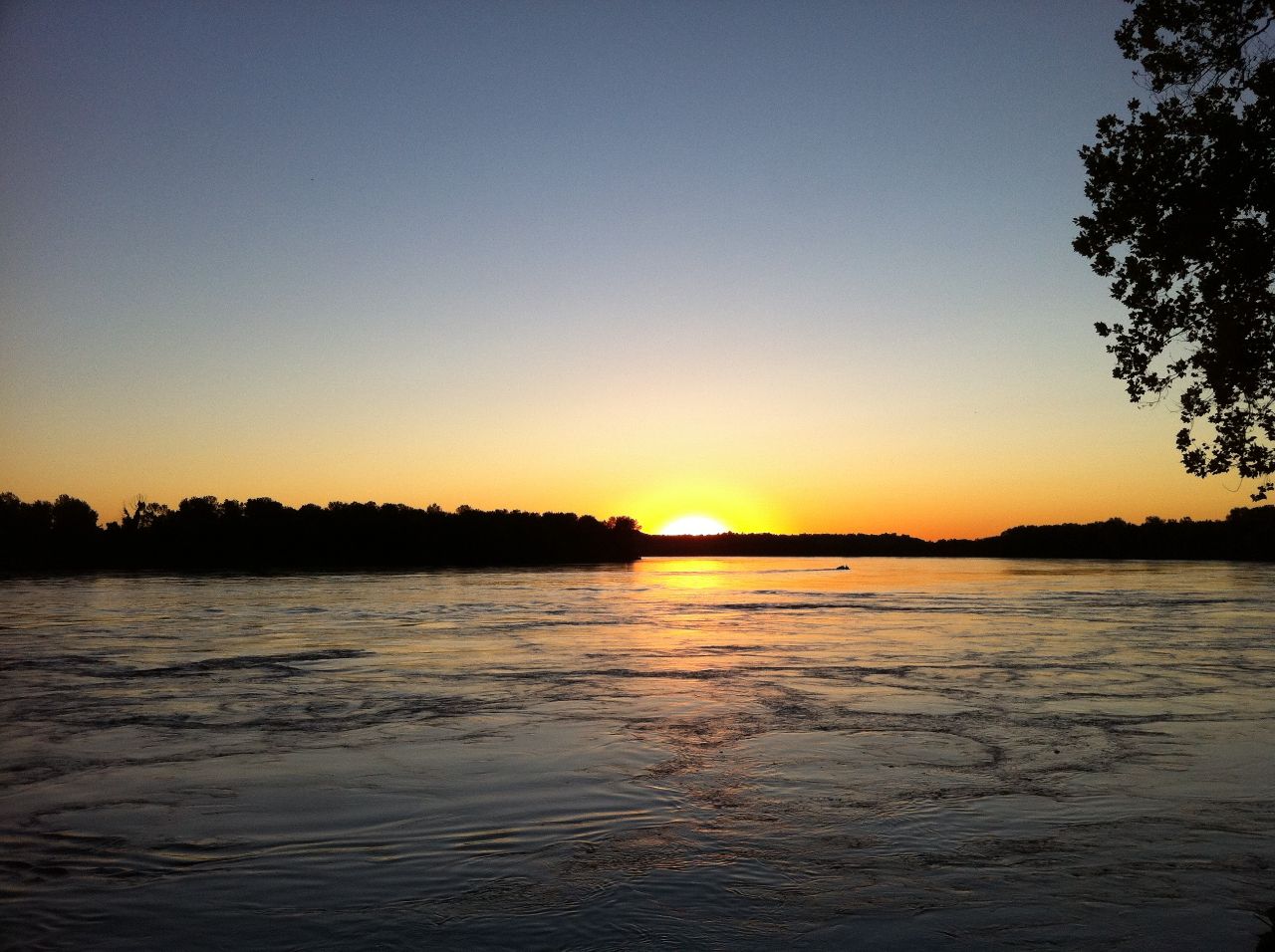 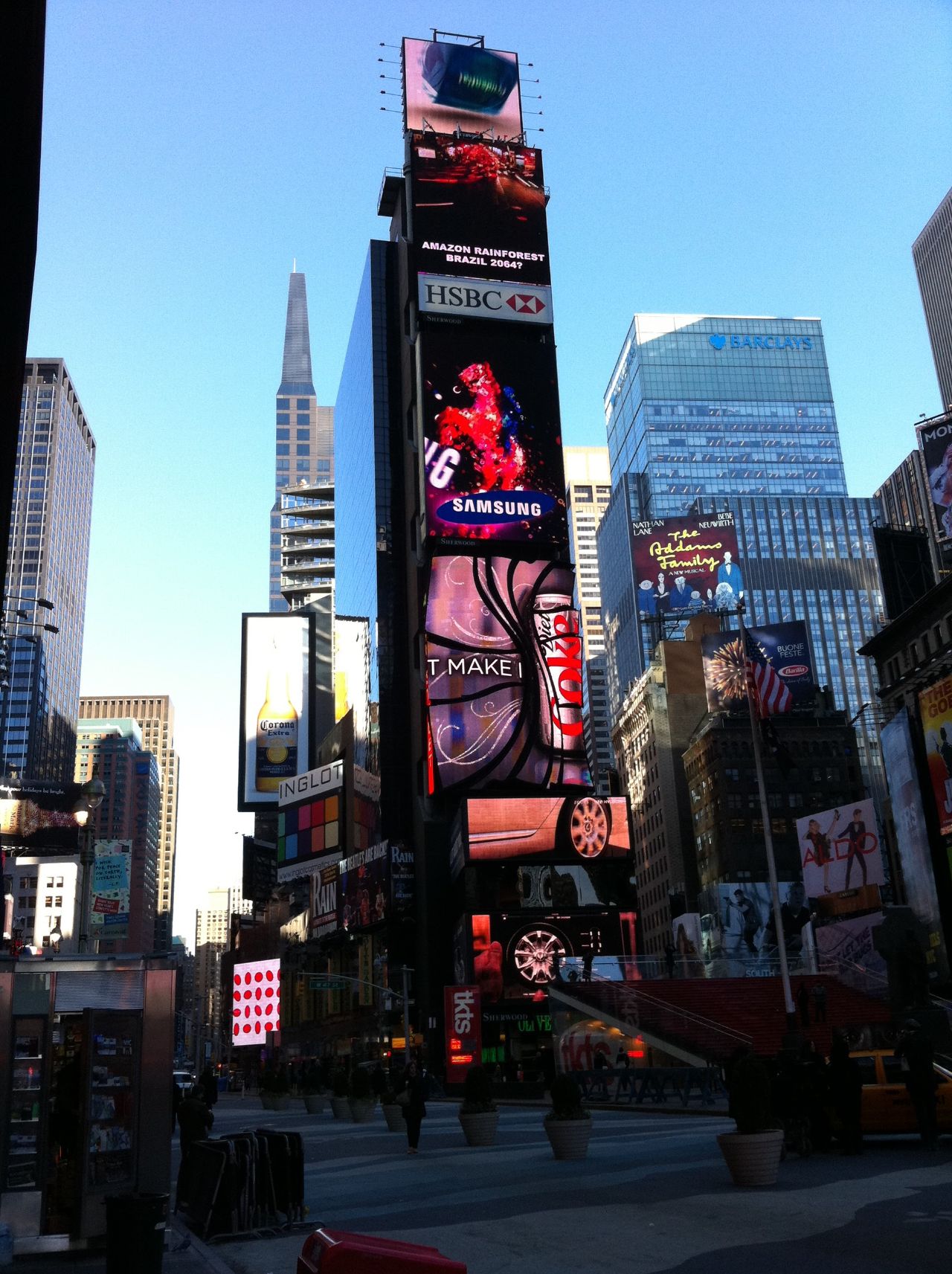 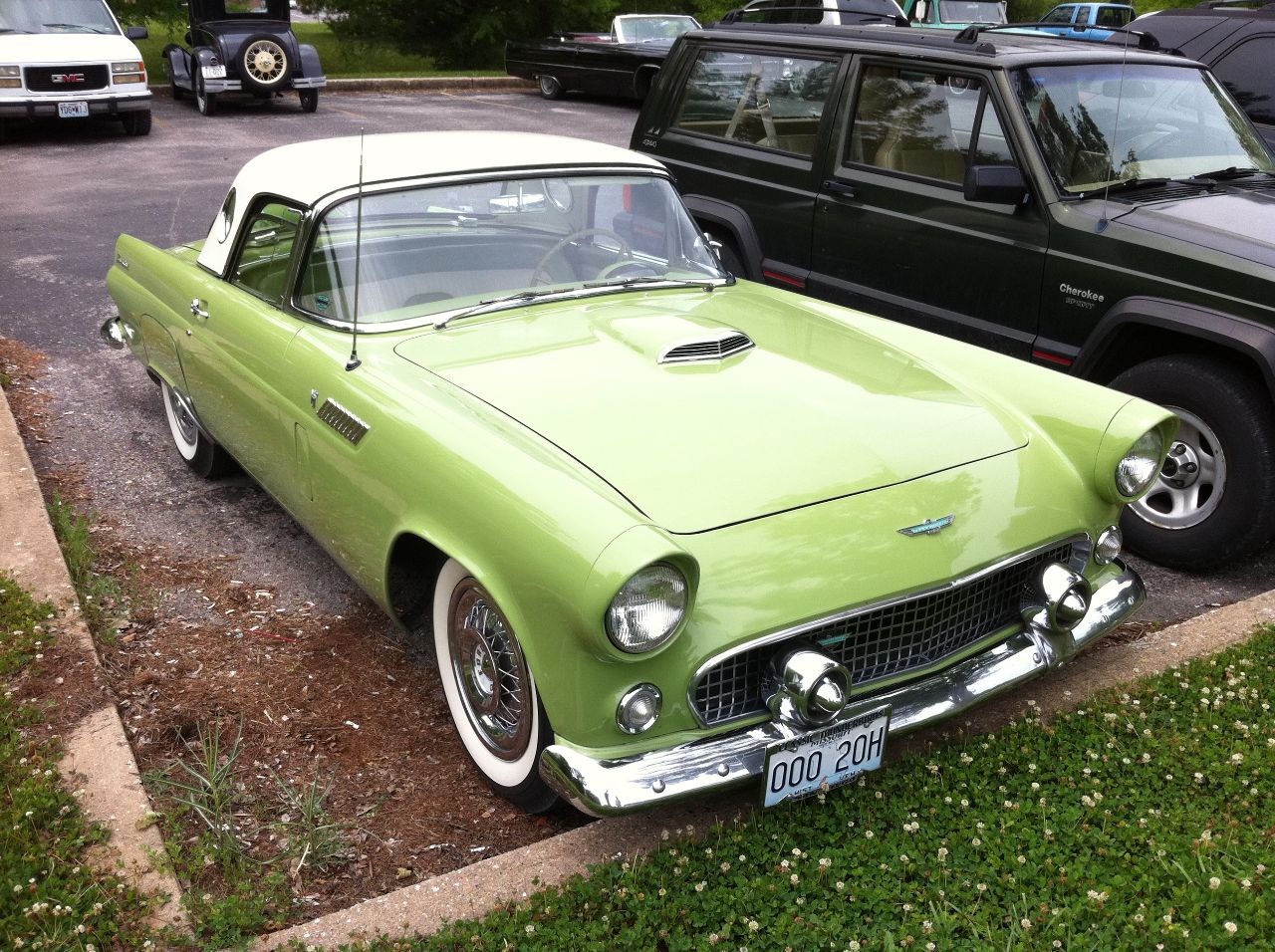 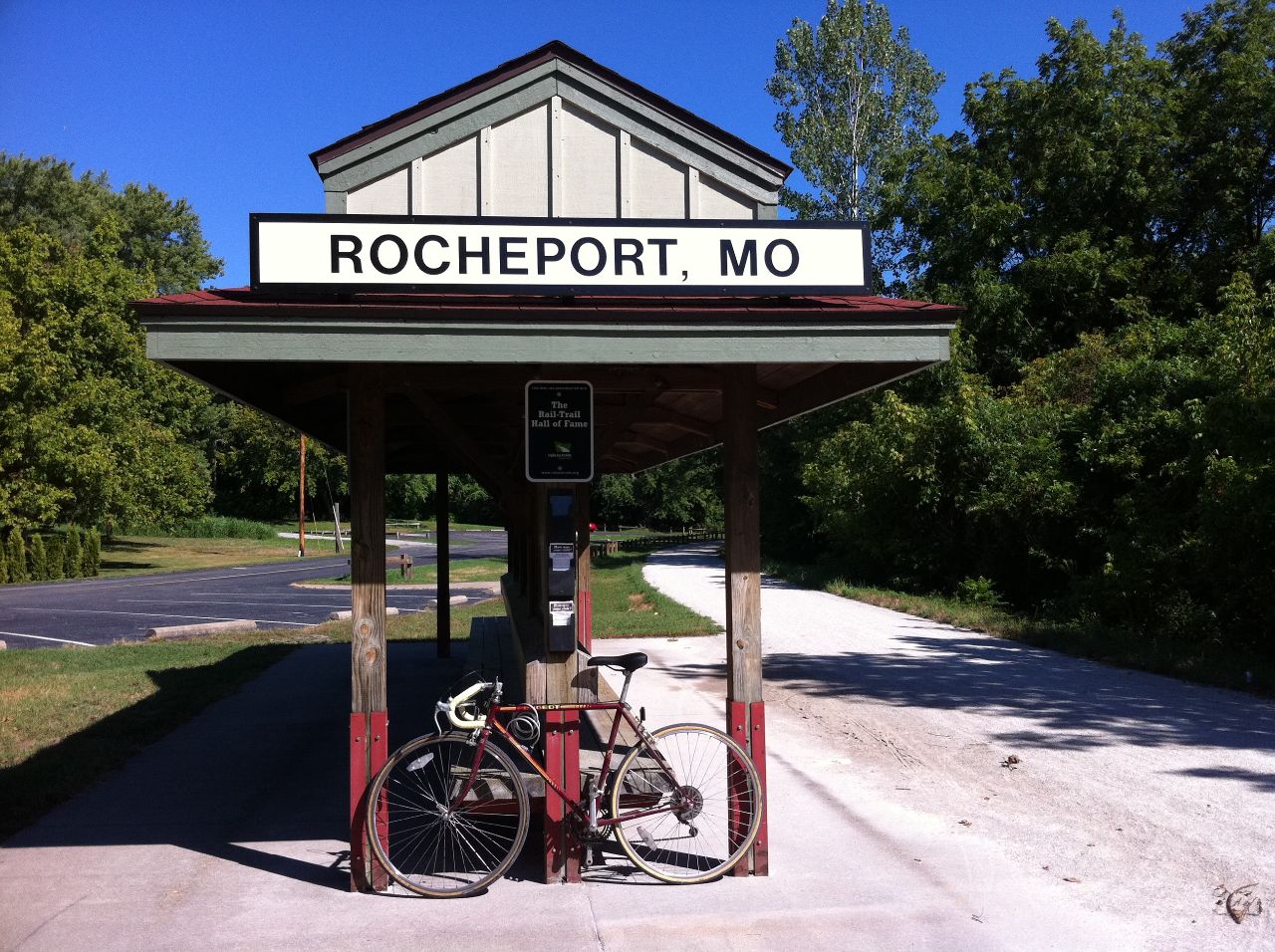 All taken with iPhone 4, left unedited. View more on Flickr.