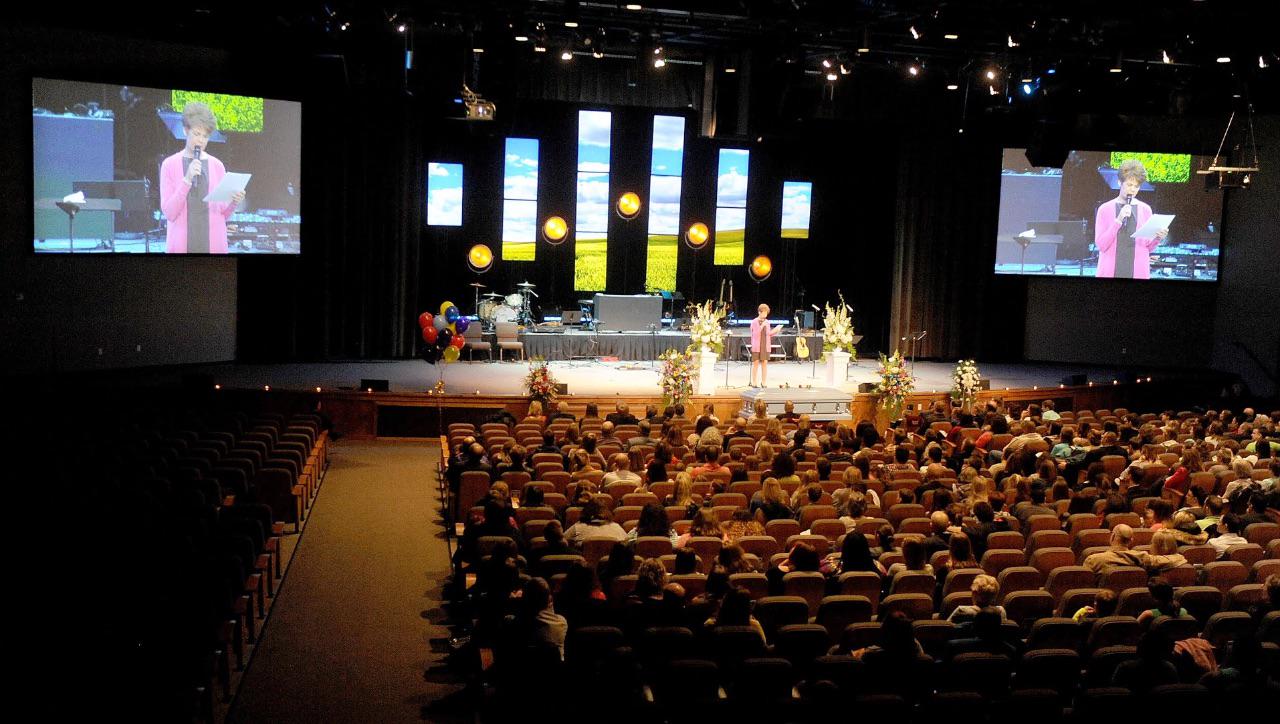 Askeptical spectacle in the day-to-day typhoon of Faith’s modern enterprise.

The year I was given my first generation iPhone was the last of 14 through which my mother was still comfortable enforcing my obligation to attend Sunday morning church service. She and my stepfather had migrated 18 months or so prior from [Suburban Church of Mediocre Dope Christ-Appropriated Lukewarm Diluted Prog Rock and The Occasional Teachings of Protestant-ish Side-Glances at The New Testament] to the New York Times-appointed champion of Columbia Missouri’s 20-Year-Long Quirk the Church! Sovereignty Crusade: The Crossing. Like its competitors (of which my parents’ previous church had ranked quite poorly,) the blatantly death-cult-sounding House of God includes its own artisanal, latte-equipped coffee shop (I wouldn’t be surprised if it’s actually a Starbucks affiliate at this point,) a regularly-replenished catering table full of doughnuts immediately to the side as one enters, and a sophisticated childcare operation staffed no less thoroughly than my public elementary school.

Since 2007, the church has been expanding from its first home (as a functional place of worship, anyway,) which lies within 1) line-of-sight from one of Nancy Walton’s properties, 2) a mile of the southernmost exit off US-63 – mid-Missouri’s primary North⟺South roadway – and includes a powered pump-arrogated pond, though the majority of the acreage is blackened by pragmatically-arrayed big box store-caliber multi-rowed parking. Ye, by night, it is flooded in coordinately-distributed cold white light suspended by the same uniform steel poles which guard long-term airport lots. Naturally, the entry and exit points for the asphalt spread are arranged deliberately opposed so that four figures’ worth of God’s children may be fed, digested, and evacuated through their weekly appointment with Christ as efficiently and hassle-free as possible.

God’s ~white~ children become especially sensitive to entirely-trivial delay or other perceived deviation from Their Expectations when inside an automobile thanks to a rampant misconception that simultaneously allows them a renewed sense of control over their environment. Psychoanalytic observation has suggested it is catalyzed by delusions of physical anonymity, exemption from civic responsibility, and a titanically-inflated perception of their personally misattributed contributions to the perpetuation of the universe. This vehicular component of the customer experience is a fundamental ingredient in The Crossing’s stellar member retinenance record – the single metric above all quantifying a Christian organization’s overall effectiveness in accomplishing the faith’s (mostly cross-denominational) evangelistic Prime Directive / General Order Number One as abridged by Christ himself to the Pharisees after his resurrection: “go and make disciples of all nations, baptizing them in the name of [The Holy Trinity].” I did not take the opportunity to sample The Crossing’s baptismal services, but I’m sure sufficient combing of the church’s Yelp! page would yield as qualitative an analysis of such a “service” as you could possibly imagine. (Notably, it would appear the “lowest” review is the singular 4/5 star entry.)

I do not mean to disparage The Crossing, specifically nor even organized religion, generally, but instead to emphasize the absurdities which have leapt just as readily into what I’d specifically call The Business of white protestant Christianity over just the course of my own maturation as it has into any other aspect of our lives. The difference, of course, is the universal set of exceptions – and the particular age of said exceptions – which religion maintains, societally. The perspective formed by my own experiences having grown up wholly embedded across the spectrum of white midwestern Christianity – including two years of vigorous and quite academic study of the Bible in a tiny private school headquartered in the basement of a Lutheran church – lends to a particular skepticism, amusement, horror, offense, and existential astonishment that latches my fascination into a not-entirely-voluntary hold.

(Before I go on, I suppose I should also note that it’s been at least two or three years since I last set foot inside the church building at all – my only recent experiences/engagement with The Crossing has been with their digital content from a relative distance.) 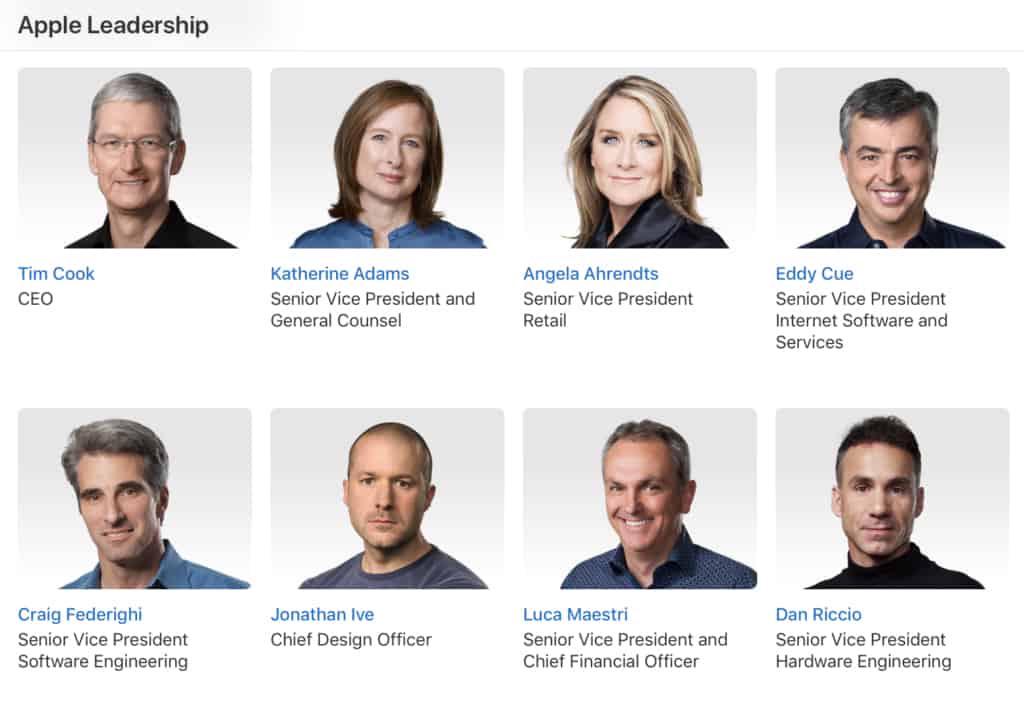 The ludicrous parallels between Apple events and services at The Crossing, especially, come immediately to mind every single time I watch one (live or otherwise,) as they did just weeks ago when I first engaged with this summer’s WWDC keynote. Pastors Dave Cover, Keith Simon, and Shay Roush all look, dress, speak, and photograph exactly like Steve Jobs, Tim Cook, Scott Foristell, Jony Ive, and just about any public-facing leadership figure we’ve ever seen giving an Apple Keynote. They’re hilariously interchangeable, as are other explicit aspects of the typical Sunday morning service at The Crossing. As far as I can tell, the church as a whole only uses Mac computers and the projections in the main auditorium/worship hall – mostly sing-along hymn lyrics and referenced bible verses – are exclusively created through Apple’s office presentation software, Keynote, just as the company itself does for its “Keynotes.” This was immediately obvious to me upon first entering that space because they both use the default theme – typography, color palette, transition animations and all. Indeed, during the sermons, the three pastors would take command of the slides by fairly inconspicuously clicking what I’d imagine must be a very sweaty Apple Remote in the exact same manner in which Tim Cook and his underlings still do. 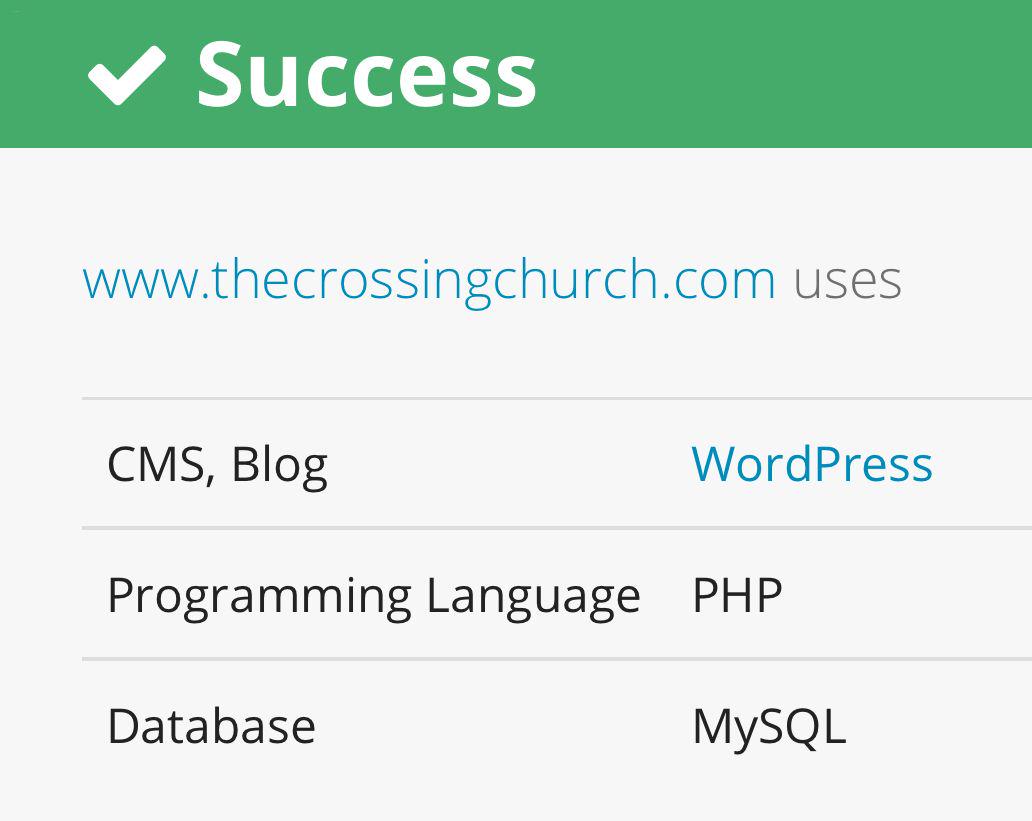 Nay, the likenesses do not diverge when comparing the fundamentals of the two organizations more broadly: The Business of the faith is very much a volume business, which also describes Apple’s contemporary strategy with perfect precision. It’s been a few years since “ecosystem” ceased to be an exhaustive buzzword in tech media discourse, perhaps because the term falls very short in expressing the change in global Apple scale. My recollection of high school biology has failed to produce a scientific substitute, but I find Matt Honan’s “very lovely swamp” exceptionally said in 2014, but the fact of the swamp’s becoming generally lovelier in the interim – in a less linear fashion than would have been ideal, mind you – leaves ample room, I think, to fear and respect whatever it was that we then called The Apple Ecosystem in 2014 as a ruling deity or daemon (just as Google’s sought to be, recently.)

#POLL:
If the Second Coming were to occur today, which handset would Jesus Christ buy?#tech #smartphones #faith #john316 #MAGA

The church live streams every fucking sermon in HD on Vimeo, not YouTube. (I had no idea Vimeo offered “professional streaming services” until this moment.) They have a fucking iOS app (apparently developed by an outfit called Subsplash, who had the audacity to include analytics meta tags following the root of their website within the in-app attribution button) which features a calendar-bound tool containing full-text preparatory reading material from scripture, on-demand audio and video recordings

I genuinely wonder quite often if the individual who set the digital template for the sign in front of our Portland neighborhood's Episcopalian church paused to look at the text he was arranging: “PRAYER REQUESTS BY EMAIL.” I'm not sure any of this really means anything, but it's sure spectacular to look at.